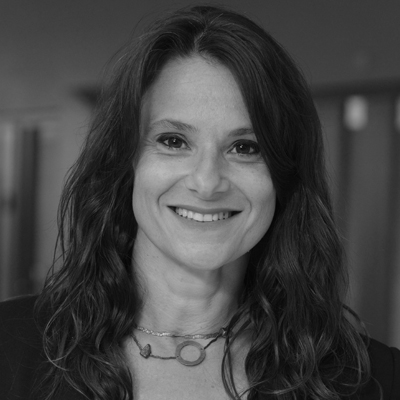 She was also a member of the Fondecyt Economic and Administrative Sciences Study Group and a visiting researcher at the World Bank. She is currently the elected director of the Latin American Association of Economists, LACEA, and the Labour Policy Centre of the Universidad Adolfo Ibáñez. Has an extensive list of articles published in specialized journals, book chapters and policy documents.