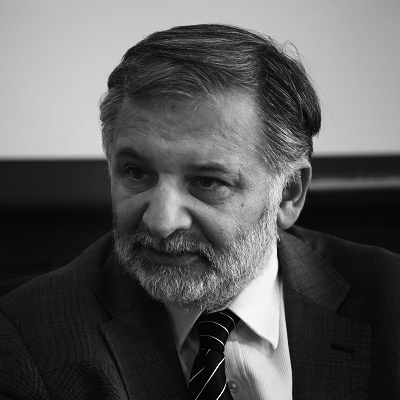 Areas: Innovation and Information Technology (IT), Natural Resources and Sustainability

Eduardo is an engineer, economist, academic and researcher. He served as the Minister of Public Works during the first election of Michelle Bachelet, as vice-president of Corfo during her second administration, and as an advisor to the Ministry of Finance during Patricio Aylwin’s election.

He has also been a member of several boards of directors in private companies and state institutions, such as Salcobrand, Transelec, Enami. He was also president of the National Council of Innovation for Development and general director of Foundation Chile. Eduardo has also worked as a consultant on competitiveness and infrastructure issues in Colombia, Guatemala, Dominican Republic and Mexico. He is currently a professor at the Faculty of Engineering and Sciences at Adolfo Ibáñez University, where he teaches courses on Project Formulation and Evaluation.