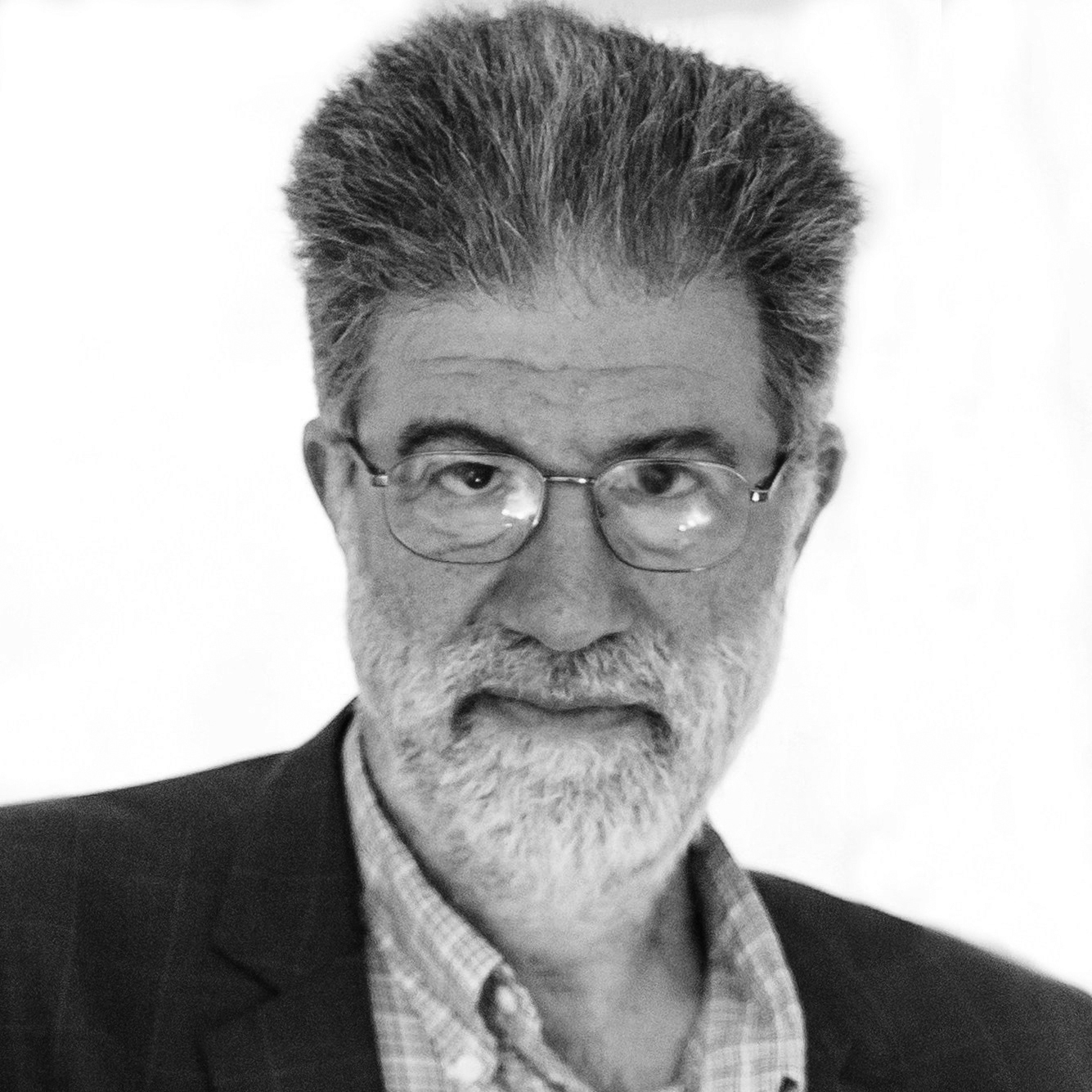 He holds a PhD. in Economics from the Massachusetts Institute of Technology (MIT). He is a professor of economics at the University of Chile; associate researcher of the National Bureau for Economic Research (U.S.A.) and the International Growth Centre (U.K.); former President of the Latin America and Caribbean Economic Association (LACEA) and former President of the Presidential Advisory Anti-Corruption Council (Chile).

Eduardo Engel is a professor of economics at the University of Chile and visiting professor at the Yale University. Between 2001 and 2012 he worked as a professor of economics at the University of Yale, where he has been elected professor of the year by the students in multiple times.
He has published extensively on macroeconomics, public finances and regulation. He has been awarded the Frisch Medal of the Econometric Society in 2002, along with Ricardo Caballero. In 2014 he co-authored the book “Public-Private Partnerships: a Basic Guide” with Ronald Fischer and Alexander Galetovic.

He has been a consultant for multiple governments and multilateral institutions such as the World Bank, the Inter-American Development Bank (IDB), the Development Bank of Latin America (CAF), the European Investment Bank (EIB) and the International Monetary Fund (IMF).
He is a Civil Engineer from the University of Chile, holds a Ph.D. in Statistics from Stanford University and a Ph.D. in Economics from the Massachusetts Institute of Technology (MIT).