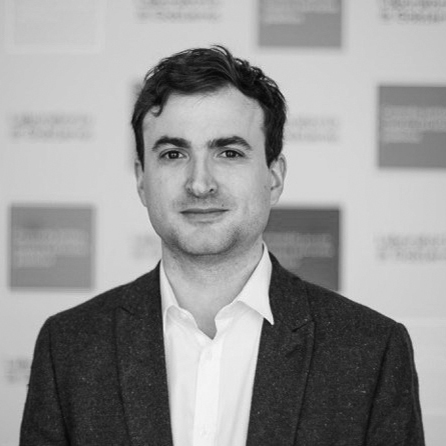 Areas: Innovation and Information Technology (IT)

He is a researcher and expert in Public Management and Innovation. He is also a historian from the Pontifical Catholic University of Chile and has a Master’s in Public and Social Policies from the London School of Economics.

From 2006 to 2007, he was the Executive President of the not for profit “Trabajo en la Calle” and from 2006 to 2011, the chief of Cabinet for the Mayor of Peñalolén. From 2012 to 2014, he was a researcher at the Centre for Cities, a think tank that seeks to understand and improve the economic performance of UK cities.

He is the co-founder of “Diseño Público” and former executive director of “Laboratorio de Gobierno de Chile”. In 2014 he was chosen as one of the top 100 young leaders by El Mercurio’s Saturday Magazine.