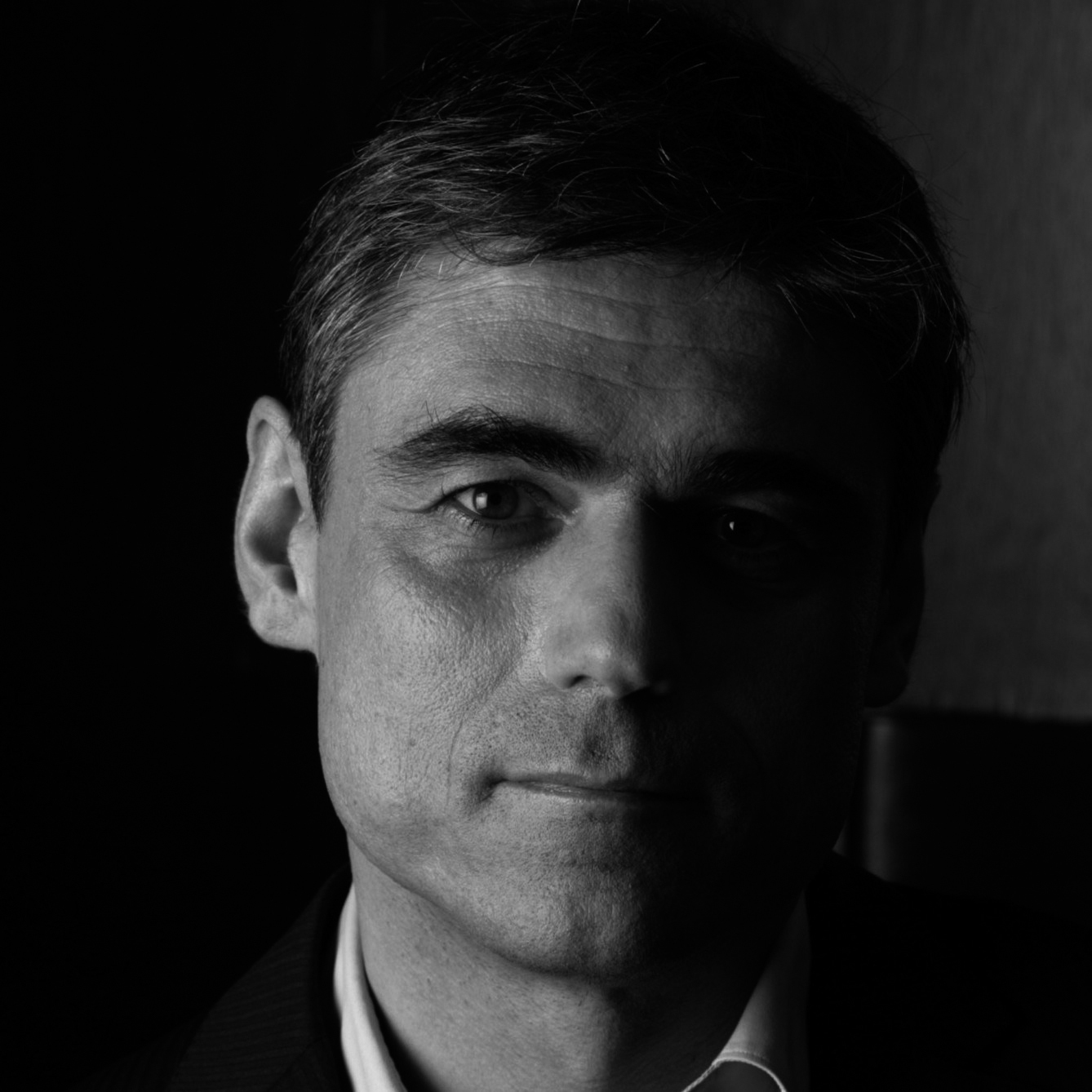 Pablo Simonetti is an engineer and writer. He graduated as a Civil Engineer from the Pontifical Catholic University of Chile and holds a Master’s degree in Economic Engineer from Stanford University.

In 1996, Simonetti started a full-time career as a writer. The following year his story Santa Lucía was awarded first prize at the Paula awards ceremony. Santa Lucía and other short stories were compiled and published as a single volume (Vidas Vulnerables, 1999), which also received literary prizes.

In 2004 he published his novel Madre que estás en los cielos (Mother Who’s in Heaven) which has been translated into five languages and is one of the three best-selling books in Chile in the last two decades. In 2007 he published La Razón de los Amantes (A Lovers Reason), a non-fiction book that was both acclaimed and criticised. His last novel, La Barrera del Pudor (Boundaries of reservation) has been published in Latin America and Spain, receiving a positive from the critics.

Simonetti is a board member of Fundación Iguales and writes for several media outlets in Chile.