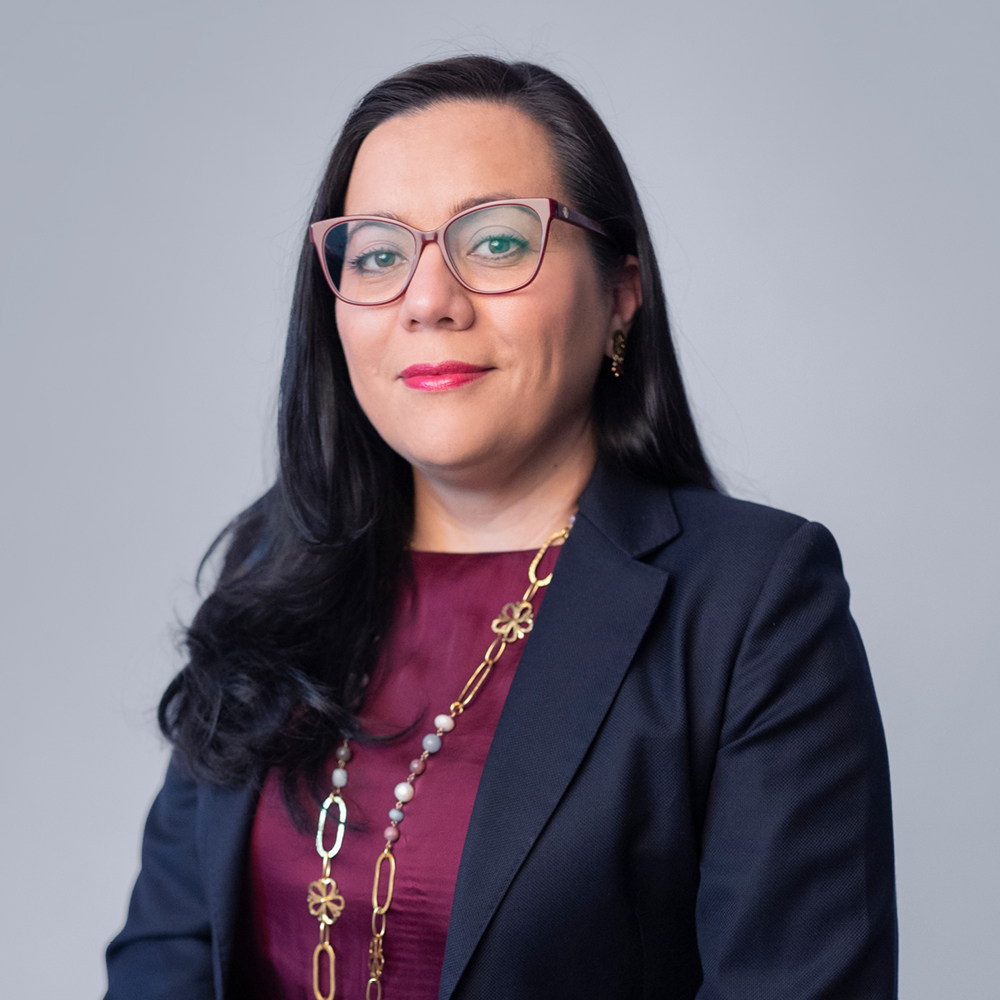 She is an economist and Master in Applied Economics with a mention in Financial Economics from the Pontificia Universidad Católica de Chile. She is currently a counselor of the Autonomous Fiscal Council. She has been a consultant for multiple international organizations (ILO, ECLAC and the World Bank, among others).

In June 2022, she was appointed Executive President of Espacio Público, becoming the first woman to hold the position.