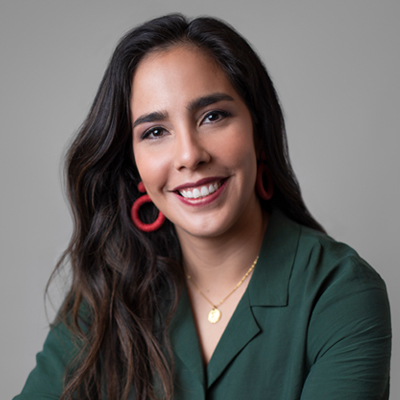 In 2012 she became the first woman to be in charge of the Social Direction of Fundación Techo, which led her to be recognized as one of the 100 young leaders in 2014 and to be placed among the 100 women leaders in 2015. In addition, she worked in the Department of Immigration during the second administration of the chilean President Michelle Bachelet, assuming the position of Head of Migration Policy in 2017.