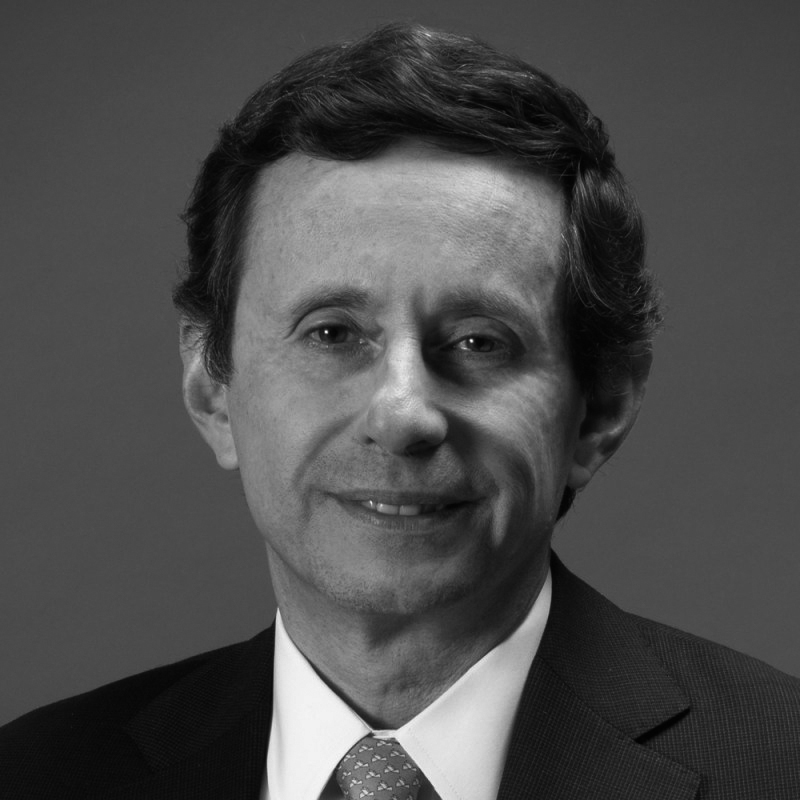 Has a PhD in Economics from the Massachusetts Institute of Technology (MIT). He has been a Professor in the Economics Department at the University of Chile since December of 2011. In 2001 he became involved in the central bank, where he worked as a consultant until 2003, when he became the vice president. In 2007, until 2011 he was the president of the central bank of Chile. From 2000 to 2001, he was a ‘tri-minister’, heading simultaneously the Ministries of Economy, Mining and Energy.

He has received a number of awards during his professional career, including the Banker magazine prize, a branch of the financial times; which he was awarded in 2008 as best president of the Latin American Central Bank. He was also awarded in 2007 the ‘civil industrial engineer of the year’ award by the alumni association of the University of Chile; additionally as the ‘economist of the year’ in 2011 by Chilean newspaper El Mercurio.

He has worked as a consultant for international organizations, including the IMF, the World Bank, the Inter-American Development Bank and the United Nations, as well as foreign companies. He was a visiting researcher at the IMF and the World Bank and a visiting professor at the Anderson School at UCLA (University of California – Los Angeles).